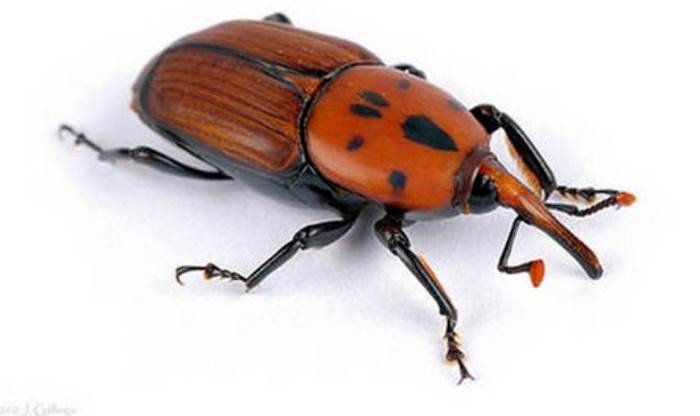 IAS (Invasive Alien Species) have become, over the years, a real problem for the conservation of nature in all Member States of the European Community.

Several Projects have targeted many invasive species by establishing control, eradication, prevention and early warning measures in line with the IAS Regulation (1143/2014) which came into force on 1 January 2015.

The majority of the projects have been particularly important in the control and eradication of listed species that have already become established, particularly inside Natura 2000 sites. Many have also developed early warning and rapid response systems to deal with IAS before they gain a foothold.

– LIFE IAP – RISK (LIFE15 PRE/FR/000001). The project’s main objectives are to determine which species from the EPPO List of Invasive Alien Plants and the horizon scanning exercise (ENV.B.2/ETU/2014/0016) have the highest priority for a risk assessment; risk assess 16 invasive alien plants by performing a risk assessment which is fully compliant with the Regulation (EU) no. 1143/2014; facilitate knowledge transfer and capacity building in pest risk analysis within the EU.

– LIFE ARTEMIS  (LIFE15 GIE/SI/000770). The project aims to contribute to the reduction of the harmful impacts of IAS on biodiversity in Slovenia,  by increasing public awareness and by setting up an efficient early warning and rapid response system to manage their impacts on forests.

– LIFE ASAP  (LIFE15 GIE/IT/001039).  The general goal of ASAP is to reduce the introduction rate of alien invasive species and their impacts  by raising public awareness of the topic in Italy and by promoting increased active participation in their management. Alessandro Piazzi, associate of ECOLINFA, plays an active role in LIFE ASAP as a project manager.

More details are below: